A total of nine species of Anthurium Schott sect. Calomystrium Schott (Araceae) from Venezuela are treated. Most of the species have been confused with A. cartilagineum (Desf.) Kunth; a dichotomous key to distinguish them is provided. All but one of these species are endemic to the Cordillera de la Costa in northern Venezuela. Seven species are described as new: A. alfcardozoi Croat, A. coltovarense Croat, A. galipanense Croat, A. georgetatei Croat, A. guaicaipurense Croat & M. Hanson, A. hansonianum Croat, and A. ronliesneri Croat. One additional species, Anthurium species #1, is included in the key and is fully described but is not being formally published owing to inadequate material. In addition, A. cartilagineum (Desf.) Kunth is redescribed, and a more complete description is provided since it is a close relative to several of the species treated here. 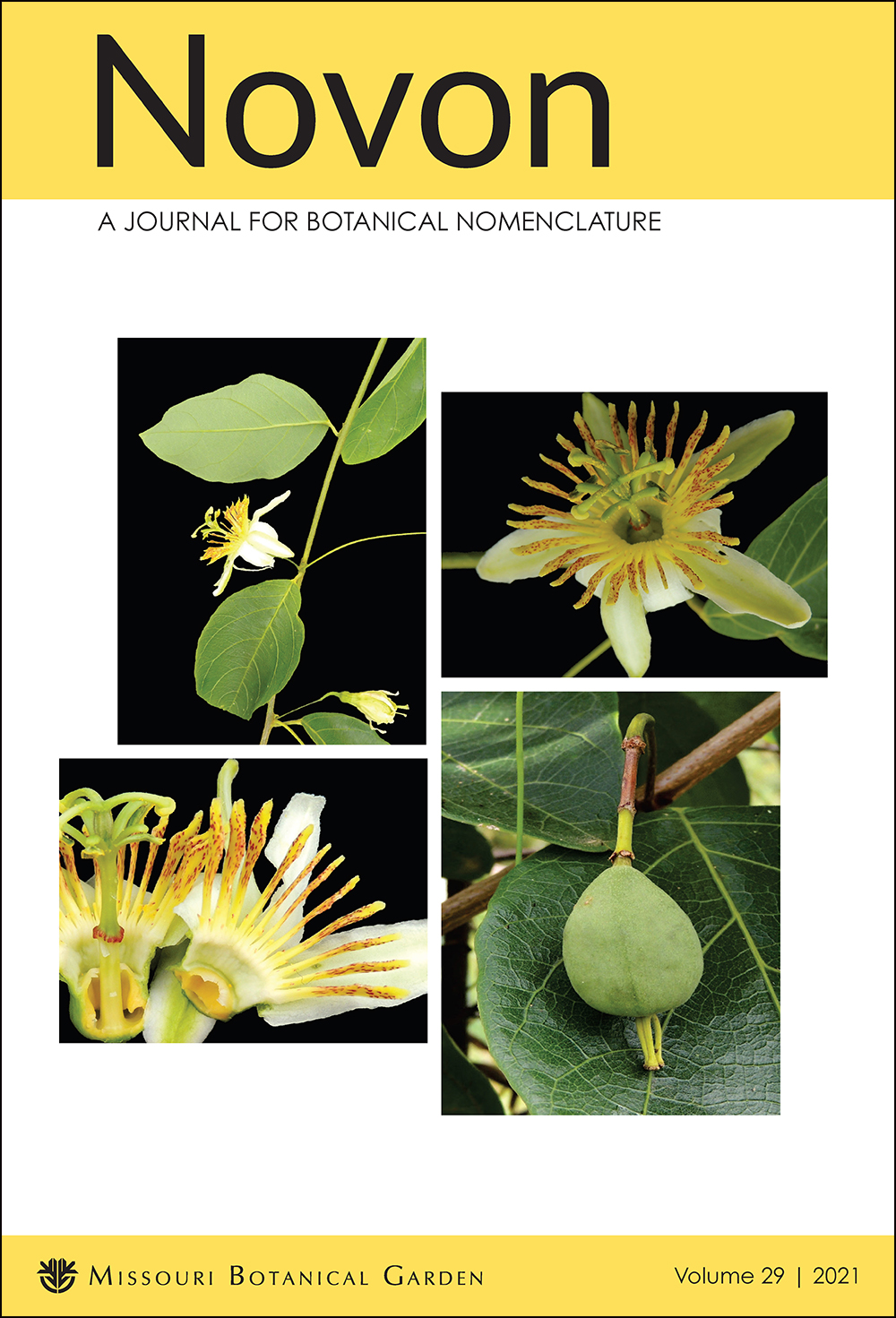