Casearia Jacq. (Salicaceae) in Madagascar is in need of taxonomic study. We identify two new species that are endemic to small regions of Madagascar and that, by virtue of their unusually small leaves and other characters, are clearly distinguished from all previously described taxa. Casearia anosyensis Appleq. & M. T. Gates is endemic to a small region near Tôlanaro in the southeast, at low elevations; it is considered to be Endangered by IUCN criteria. Casearia montigena Appleq. & M. T. Gates is found in montane environments in the extreme north, usually at high elevations; its conservation status is uncertain. 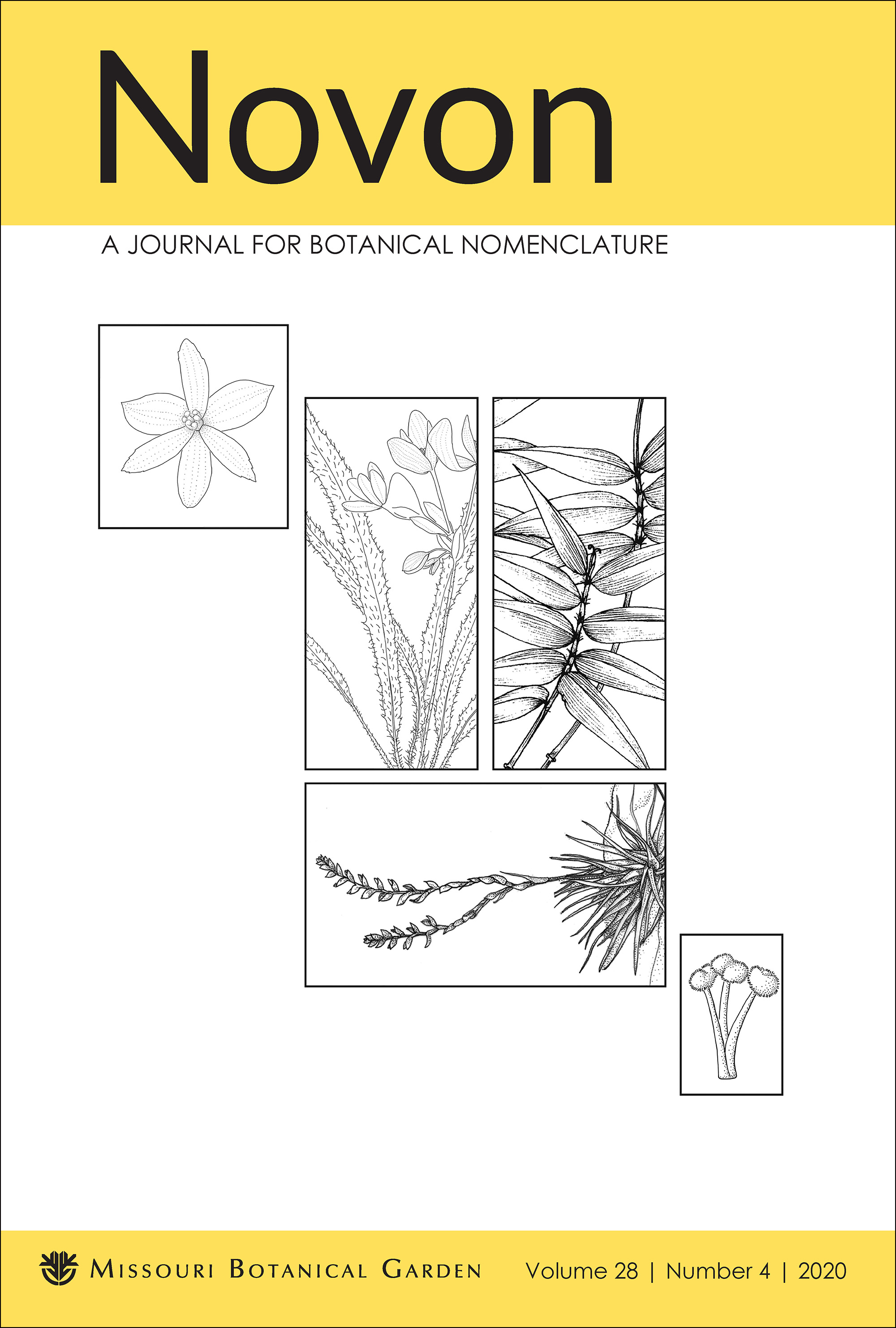