Streptocarpus peltatus Randrian., Phillipson, Lowry & Mich. Möller (Gesneriaceae) is described as a new species from southeastern Madagascar. It differs from other Malagasy members of the genus by its distinctly peltate leaves that are glabrous on both surfaces and by the absence of staminodes. It is only known from a small area
of mid-elevation humid forest on the eastern slopes of the Vohimena Range in southeastern Madagascar. An
illustration and color images are provided along with a distribution map and a risk of extinction assessment following the IUCN Red List categories and criteria, which indicates a status of Critically Endangered. 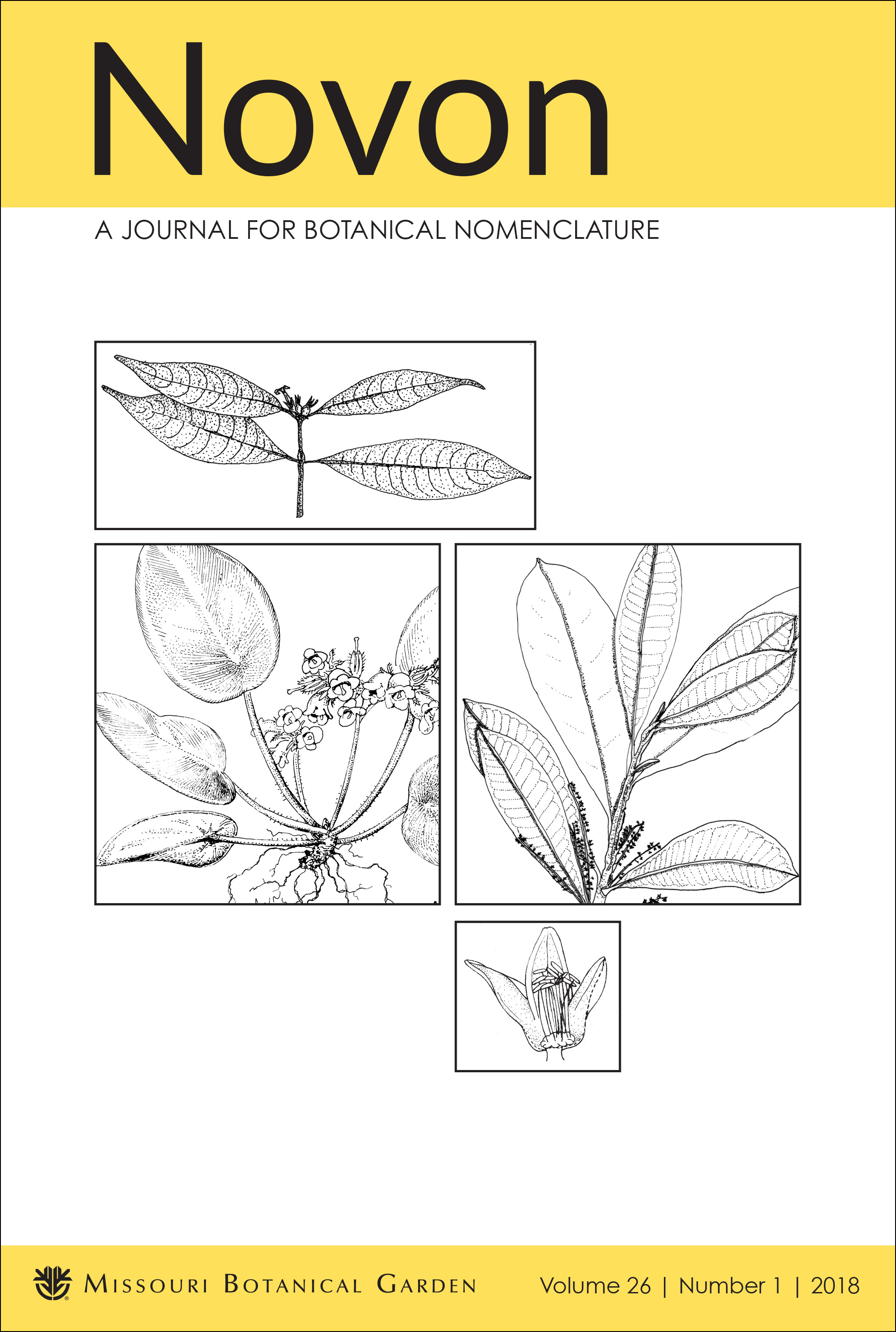