A new species of Phyllanthus L., P. aracaensis G. L. Webster ex Secco & A. Rosário (Phyllanthaceae), probably endemic to Amazonas State, is described and illustrated. In terms of its habit and overall appearance it is superficially close to P. myrsinites Kunth, a species with variable leaf morphology, which is widely distributed throughout the Amazon region. The new species may be distinguished from P. myrsinites by its orbicular leaves without a subapical gland on the abaxial face, staminate flowers isolated or in pairs with sepals free, stamens with partially joined filaments at base, and style with branches joined, apically free, trifid. 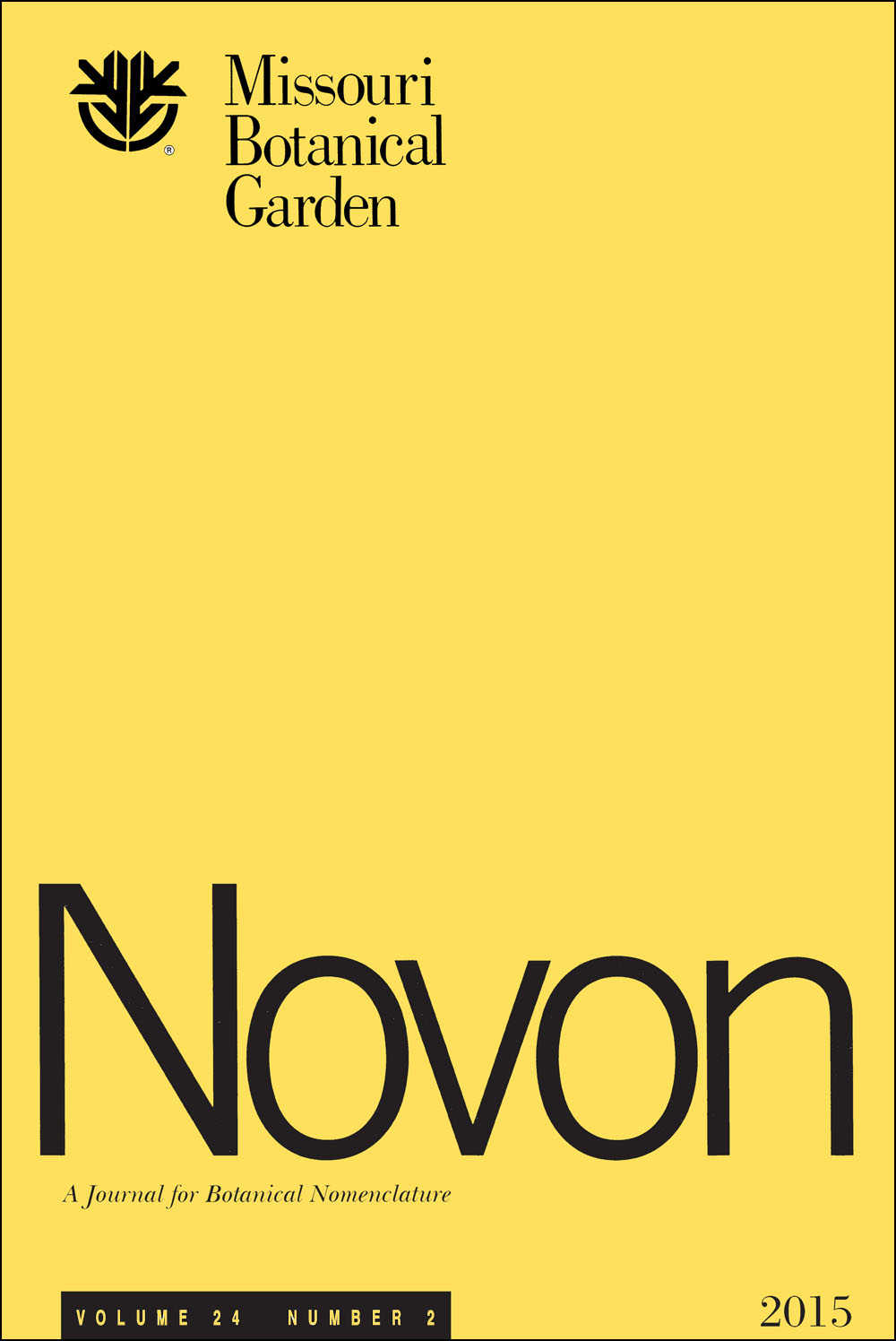