A new species of Cremosperma Benth. is described from Panama, bringing the total for the country to three. One species, C. maculatum L. E. Skog, occurs in the province of Chiriquí and also in Colombia and Costa Rica; the second, C. veraguanum Wiehler, occurs in the provinces of Bocas del Toro, Coclé, and Veraguas; and the new species, C. colonense L. E. Skog, Barrie & McPherson, has only been found in the province of Colón and is distinguished from the others by having larger leaves and corollas white with yellow in the throat. The new species is distinguished from C. ecuadoranum L. P. Kvist & L. E. Skog of eastern Ecuador by its branched habit, sericeous peduncles, the corolla white with yellow in the throat and a longer tube, and the usually longer calyx with wider lobes. Based on IUCN criteria, C. colonense is provisionally assessed as Endangered. A key is provided to the Mesoamerican species. 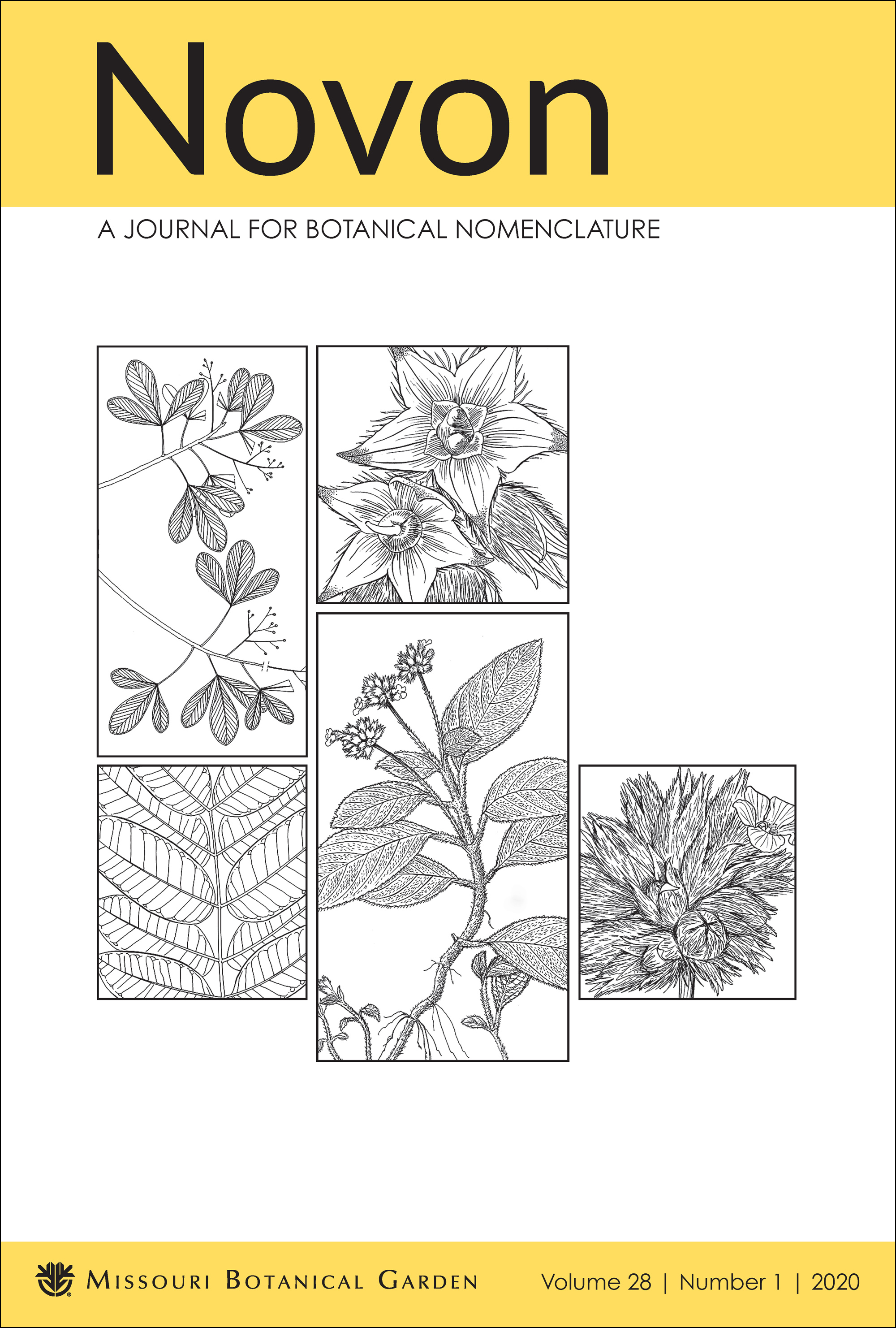