Scrophularia dianatnejadii Ranjbar & Rahchamani, a new species from Tehran Province in northern Iran, is described and illustrated. It is closely related to S. amplexicaulis Benth. and shares with it some diagnostic morphological characters such as habit, plant indument, phyllotaxy, and corolla shape and color. Both species are placed in Scrophularia L. sect. Mimulopsis Boiss. Macro- and micromorphological characters of the two are examined and compared. Pollen morphology of these species is investigated using SEM. Detailed descriptions, illustrations, distribution maps, and conservation status of both species are provided. 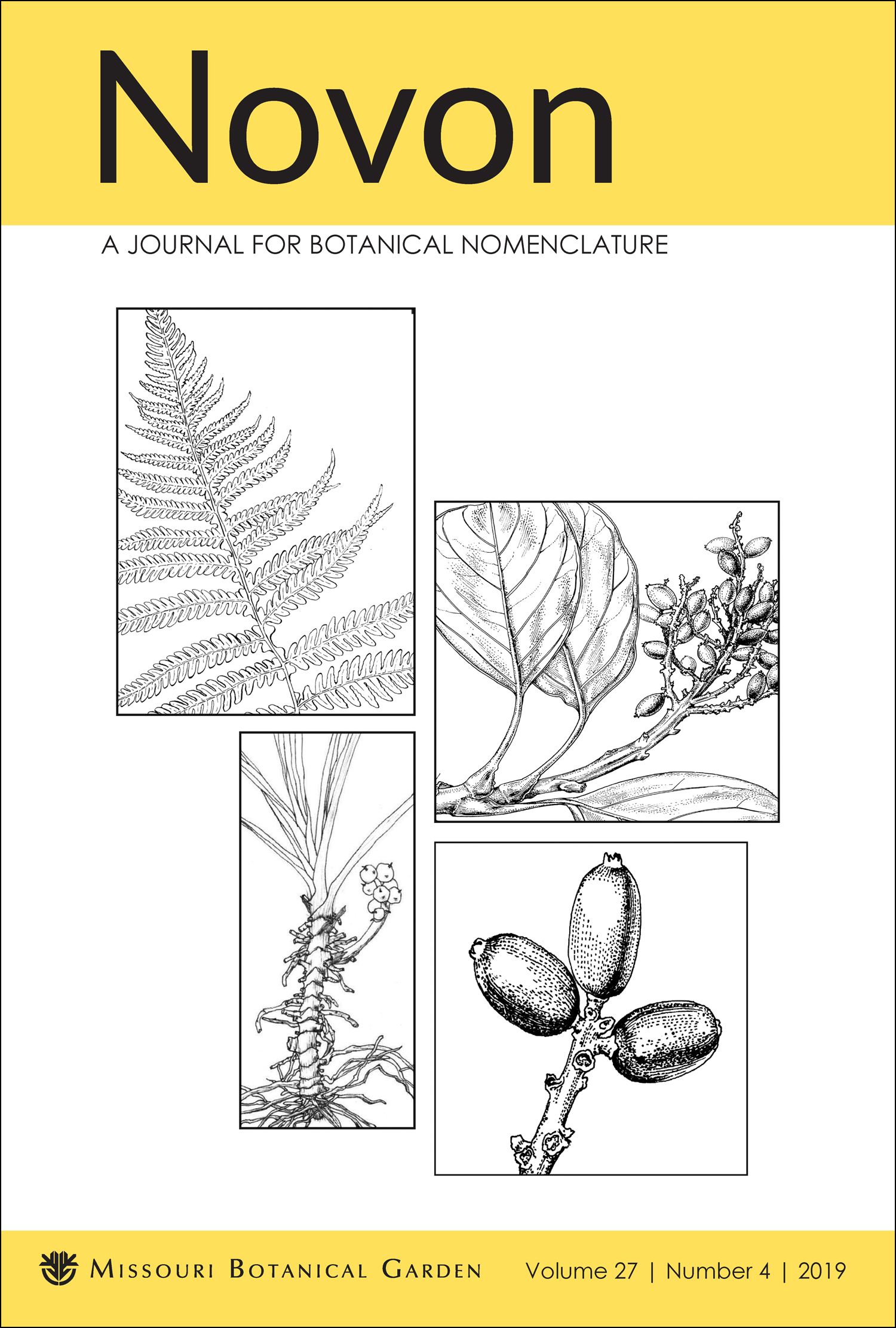