A Contribution to Teucrium sect. Polium (Lamiaceae) in Flora Iranica

The taxonomic status of Teucrium L. sect. Polium (Mill). Schreb. in Flora Iranica is reviewed. A few taxonomic changes have become necessary in section Polium in view of the material investigated for a new edition of the Flora. Revision of extensive herbarium material and detailed studies of plants in the field revealed that five species of Teucrium sect. Polium occur in Iran. A new species of this section is reported from the dry-stone zone in a mountainous region in Fars Province of Iran. This new species is described and illustrated as T. abolhayatensis Ranjbar & Mahmoudi. Teucrium gabrielae Bornm., in recent treatments recognized as a subspecies or variety of T. stocksianum Boiss., is reinstated at species level. A key, annotated enumeration of species, and notes on the distribution of the species are also provided. In addition, some aspects of the nomenclature of T. gnaphalodes L’Hér. are discussed, and lectotypes are designated for T. gabrielae and T. stocksianum. 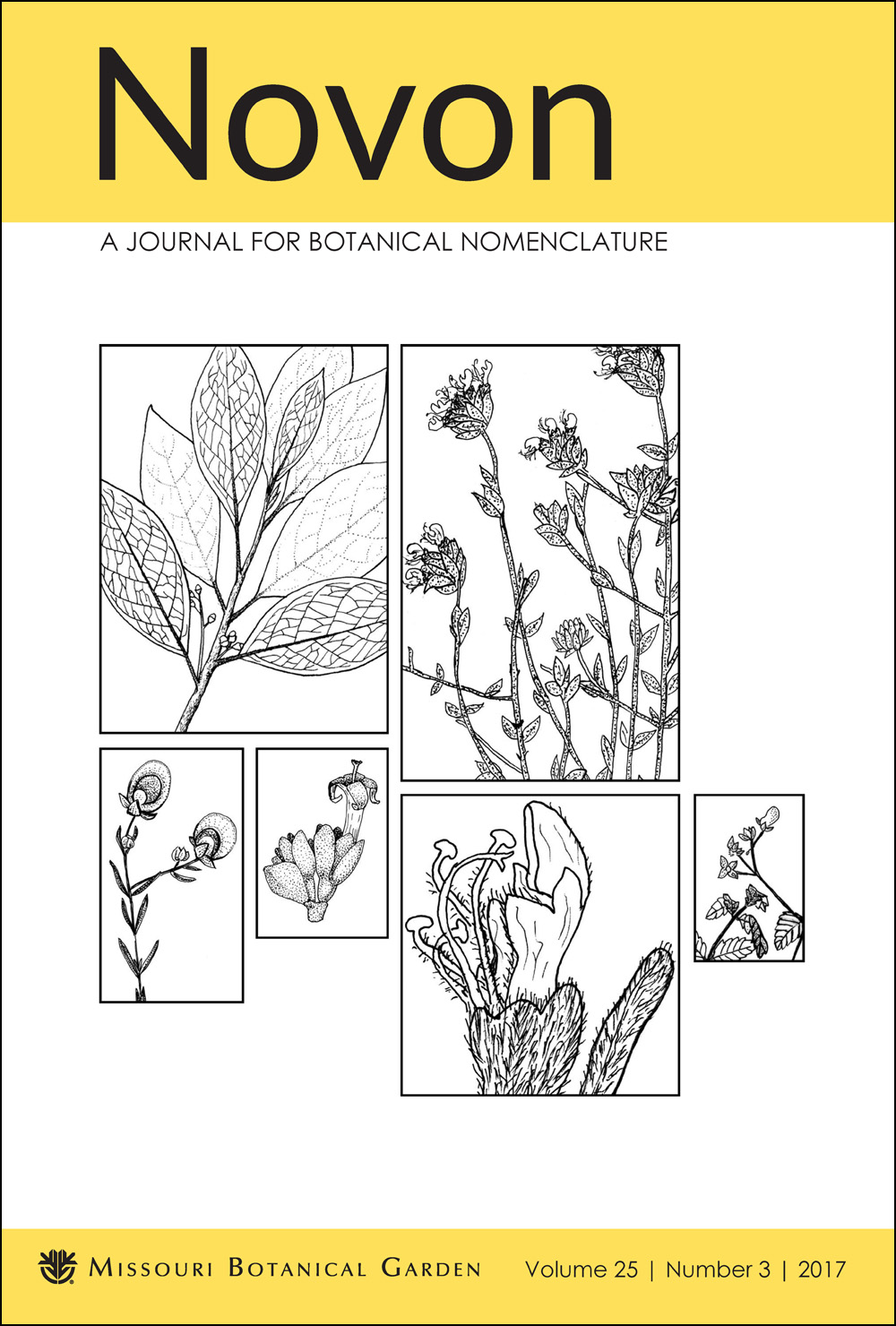