The new species Zephyranthes pseudoconcolor Flagg, G. Lom. Sm. & García-Mend. is described from Guanajuato, San Luis Potosí, and Tamaulipas, and figures are included. This species has affinities with Z. concolor (Lindl.) S. Wats. (authorial attribution of that combination, formerly incorrectly attributed to Benth. & Hook. f., is corrected in this paper) but is distinguished by having a smaller, pale lemon-yellow flower (inside and outside) basally increasingly lime with a lime-green perianth tube, shorter stigmatic lobes, and pedicel length greater than perianth length. For most of its taxonomic history, Z. pseudoconcolor has been identified as Habranthus concolor Lindl. or Z. concolor, resulting in H. concolor being redescribed as H. immaculatus Traub & Clint (with white perianth limbs inside and out). The new species and Z. concolor have been treated as distinct species for 60 years but with misapplied specific nomenclature. 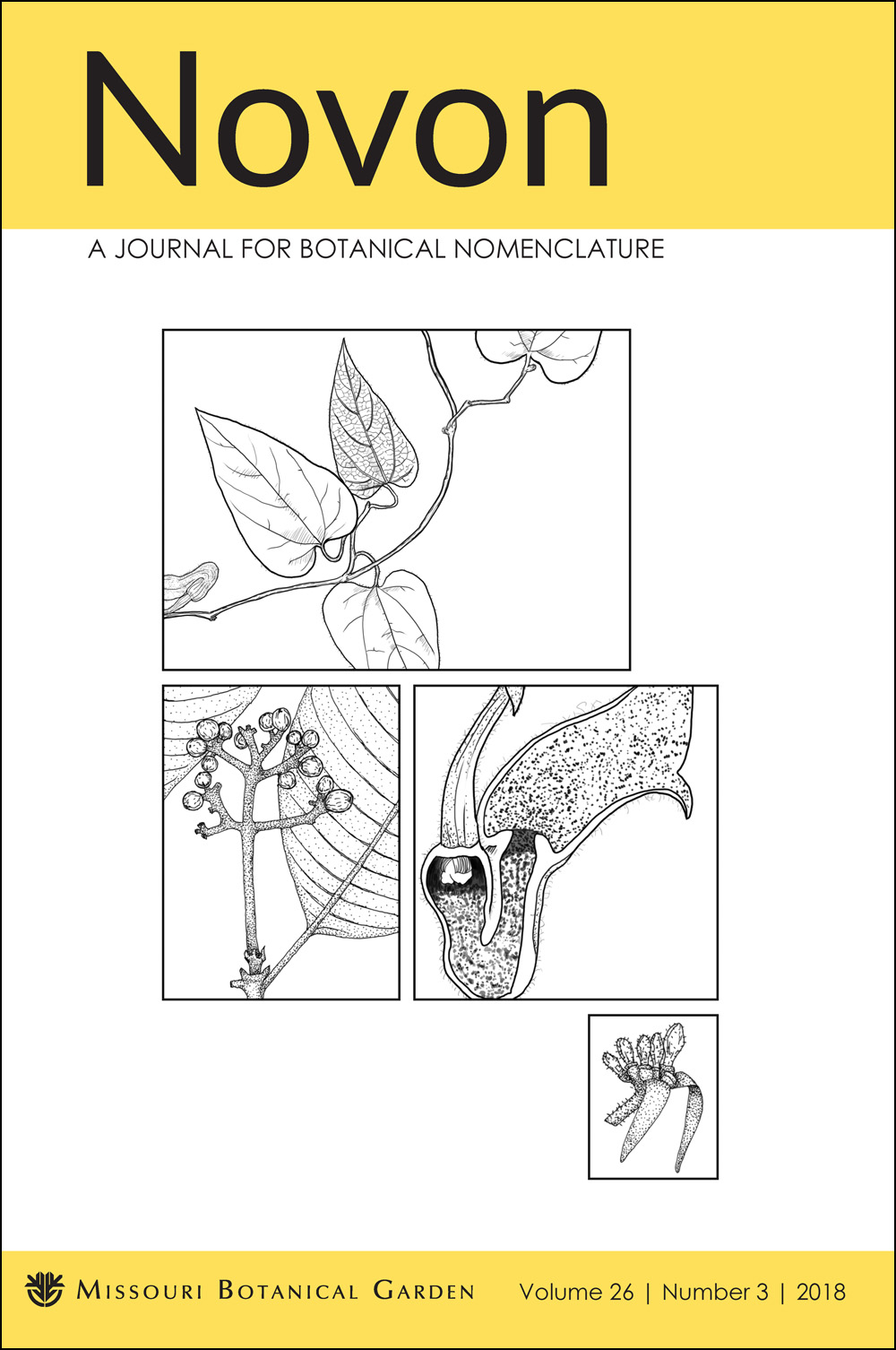