Alectryon vitiensis: A New Species of Sapindaceae Endemic to Fiji

A new species of Alectryon Gaertn. (Sapindaceae) endemic to the Fijian archipelago is described as A. vitiensis Buerki, Lowry, Munzinger & Callm. based on morphological and molecular evidence. It can easily be distinguished from the two congeners currently known from Fiji by its smaller leaves, subsessile leaflets, apetalous flowers, and crested fruits. A phylogenetic analysis using ITS sequence data shows that the new species is closely related to two Australian endemics, A. diversifolius (F. Muell.) S. T. Reynolds and A. oleifolius (Desf.) S. T. Reynolds, but differs in having compound leaves covered with a golden indument. Moreover, the Australian taxa are associated with dry habitats, whereas the new species from Fiji is confined to evergreen humid forests. Among apetalous species (all of which belong to a well-supported clade), A. vitiensis morphologically most closely resembles the generic type, A. excelsus Gaertn., endemic to New Zealand, but they differ from one another in the type of indument covering their branches and leaves and the arrangement, shape, and nature of the indument on their leaflets; and they belong to different clades. The new species is provisionally assigned a conservation status of “Endangered” according to the IUCN Red List criteria. 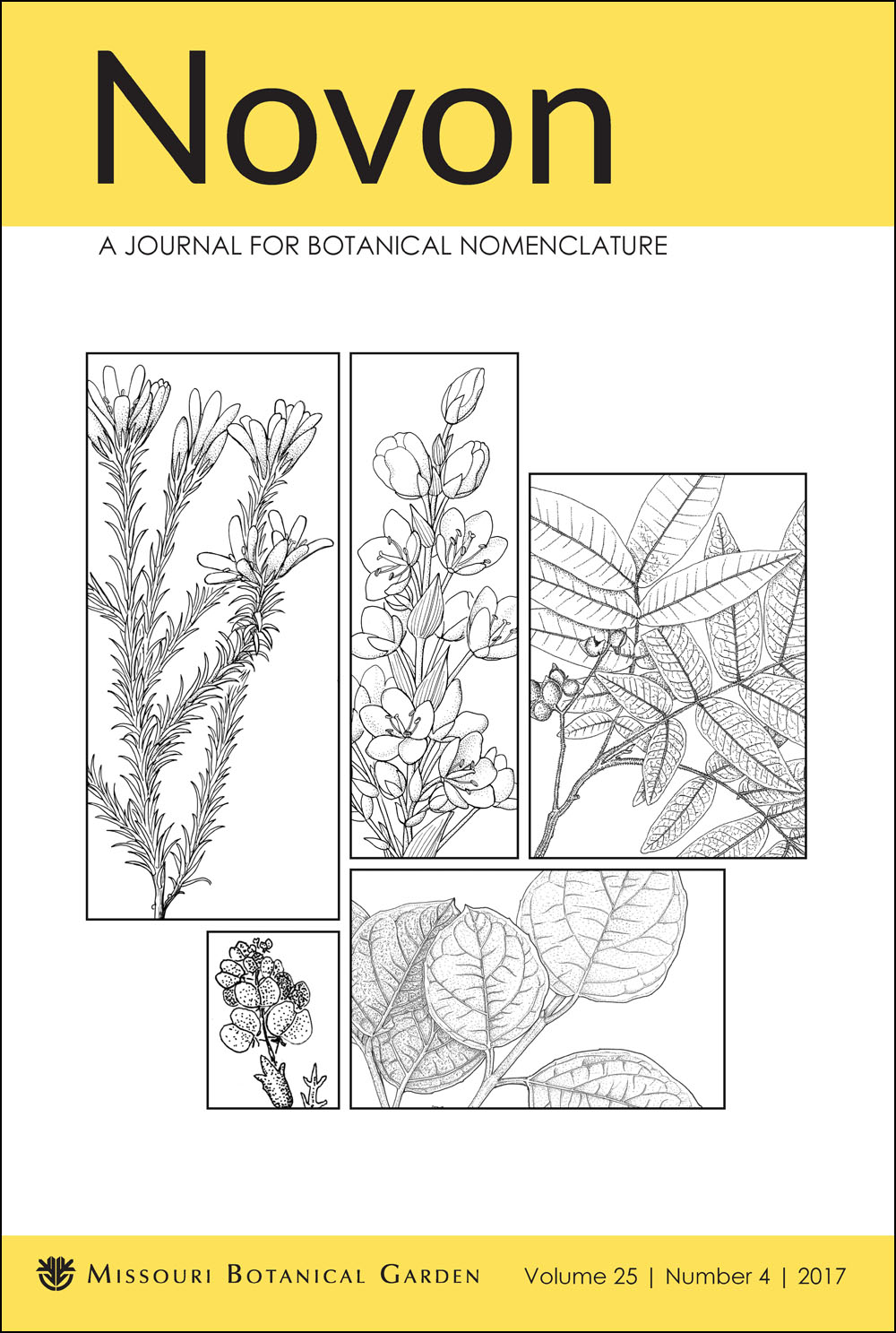